Partnering With You To Address Business Issues and Accelerate Growth

Interested in learning how Westover Strategic Advisors can help to address your financial and growth challenges?

During and After the COVID-19 Crisis, CEOs and Business Owners Will Need Strategic Help to Address Their Financial and Growth Challenges

After dealing with their corporate and personal health concerns -- along with the nation -- CEOs in every field are contemplating the way forward during and after the current crisis. A solution to the question and a way forward lies with Westover Strategic Advisors, an eastern US strategic business consulting group with offices in Connecticut and Virginia.

Perkins Law office manager, Keri Fagan, joined a handful of other RVA small business owners and entrepreneurs at One Million Cups, Richmond this morning. Joe Herbert and Jillian Wood from Westover Strategic Advisors gave an insightful presentation highlighting the key elements investors look for in your pitch deck. Take away point – condense you pitch as you would condense a tweet, short and concise but all around informative! Always do your homework and leave the investor wanting more.

If you are a start up in the area looking to take your business to the next level, contact Westover Strategic Advisors for fractional hires and/or advisory services. 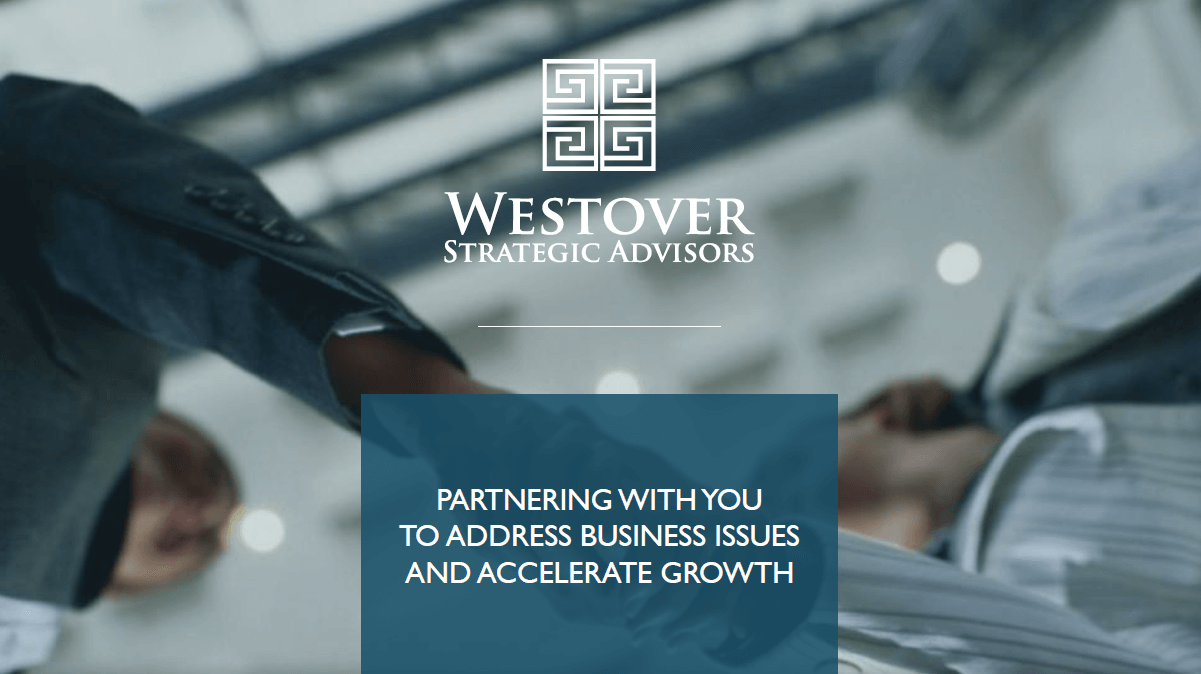 Interested in learning more about how Westover Strategic Advisors can help your take your business to the next level?

RICHMOND, Va. — The recent sale of a local tech company has spawned a consulting practice that lists that same firm among its initial clients.

Westover Strategic consists of five consultants: three in Richmond, including Herbert, and two in Connecticut.

Herbert, who has 30 years of experience in financial management, said he launched the business in those two markets because he has ties to both. In addition to companies he worked for in New York and Connecticut, Herbert spent the last three years as the senior financial officer for DriveFactor, which was purchased in a $22 million deal in April by Illinois-based CCC Information Services.